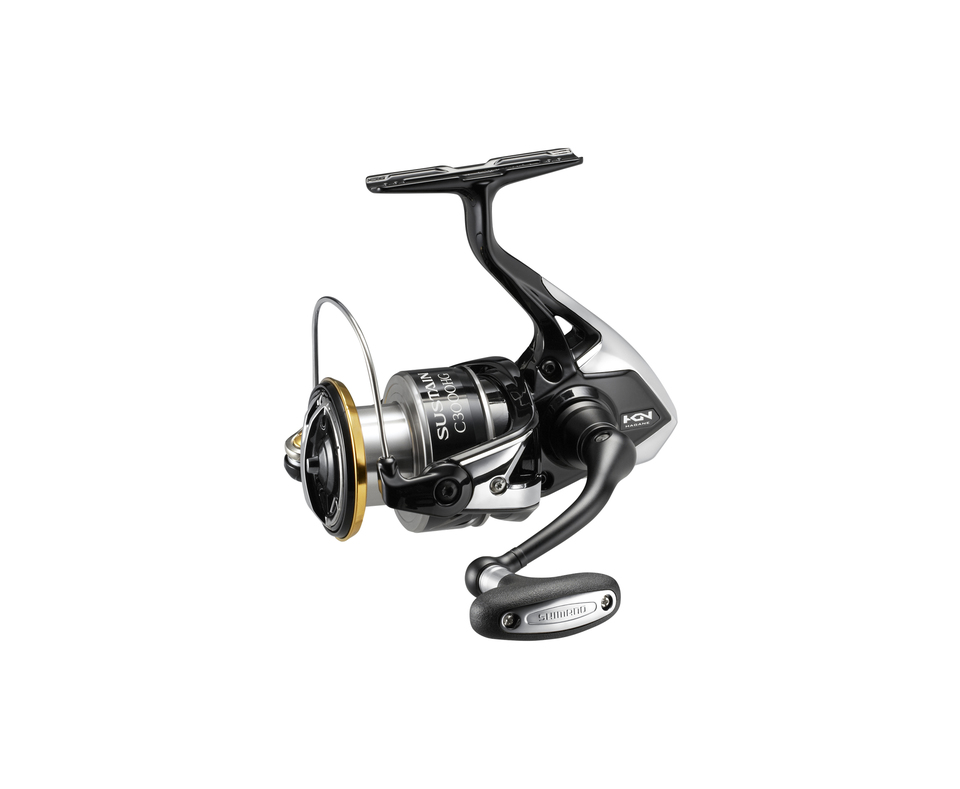 The Sustain series has long been a tried and tested favourite amongst anglers from around the world. This year marks the rebirth of the Sustain with the new FI series that remains true to its outlast and outperform reputation.
Price:
NZ$ 398.80

or four interest-free payments of $99.70 with