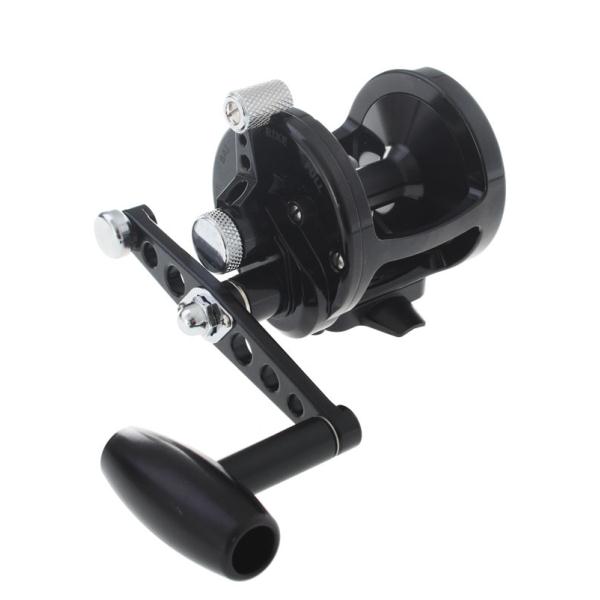 The reels have been tough-tested by a variety of retailers, charter skippers including Rick Pollock on Pursuit, and TV hosts including Adam Clancey from Sky's Fishing NZ.
RRP:
NZ$ 399.99
Price:
NZ$ 299.99

or four interest-free payments of $75.00 with